So, I wanted to cook an incredibly awesome beef stew recipe I wrote recently. That didn’t end up happening. Instead, I cooked this, even as I got a great peer edit on my written original recipe. 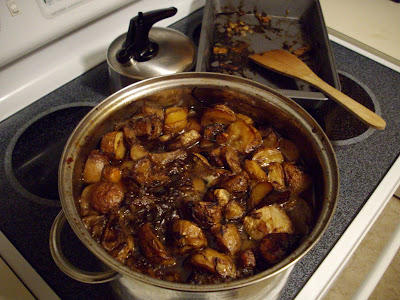 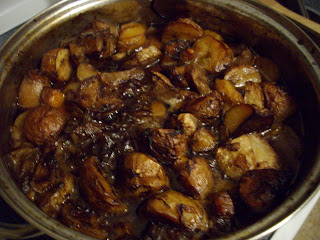 Posted by The Management at 9:11 PM